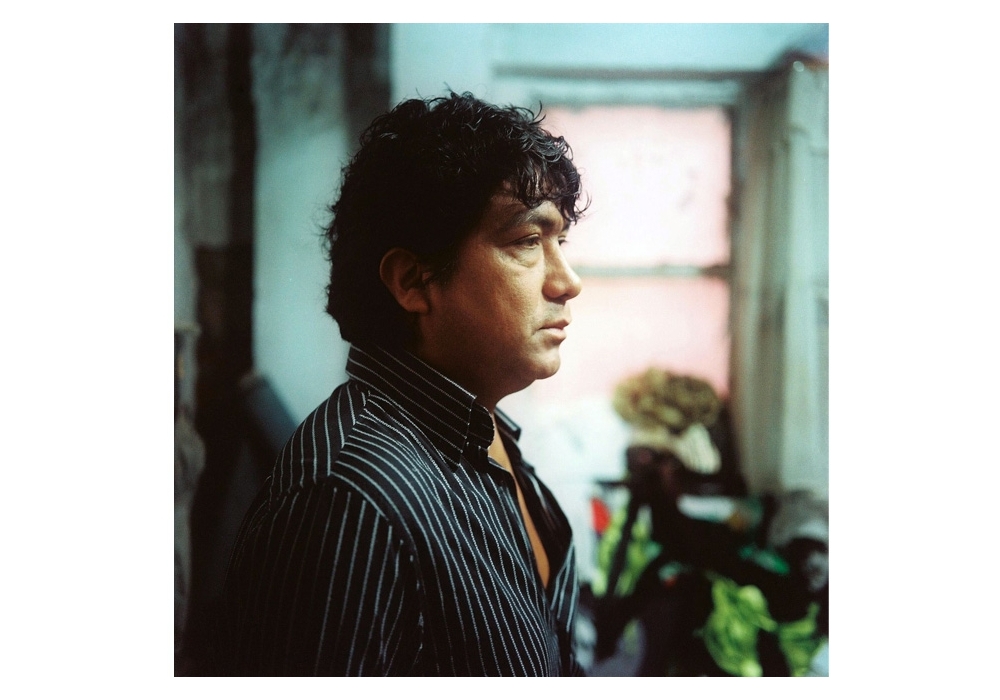 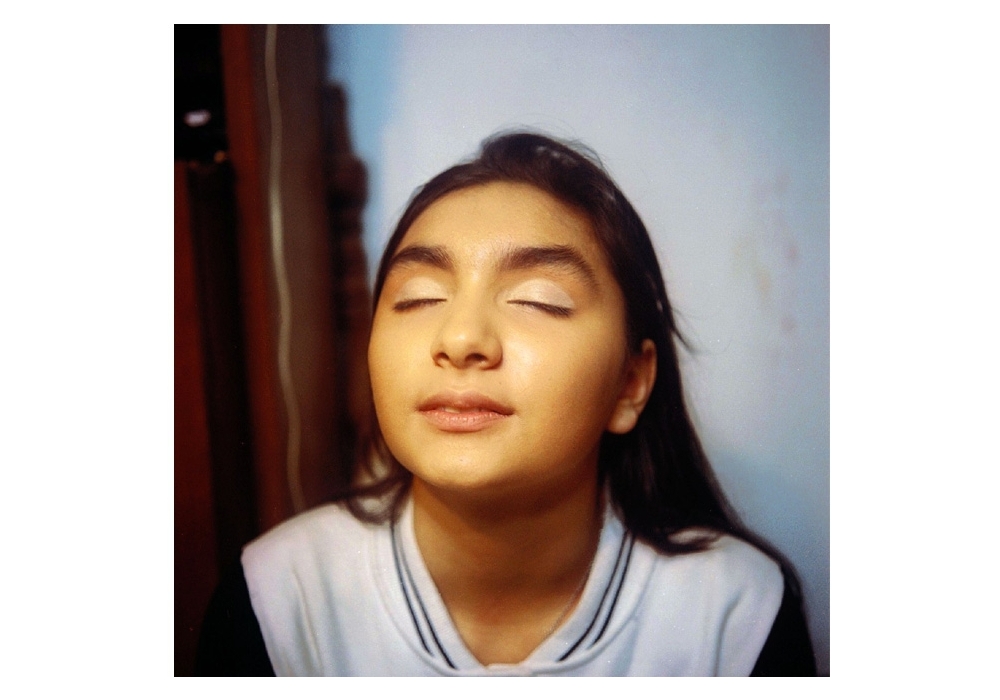 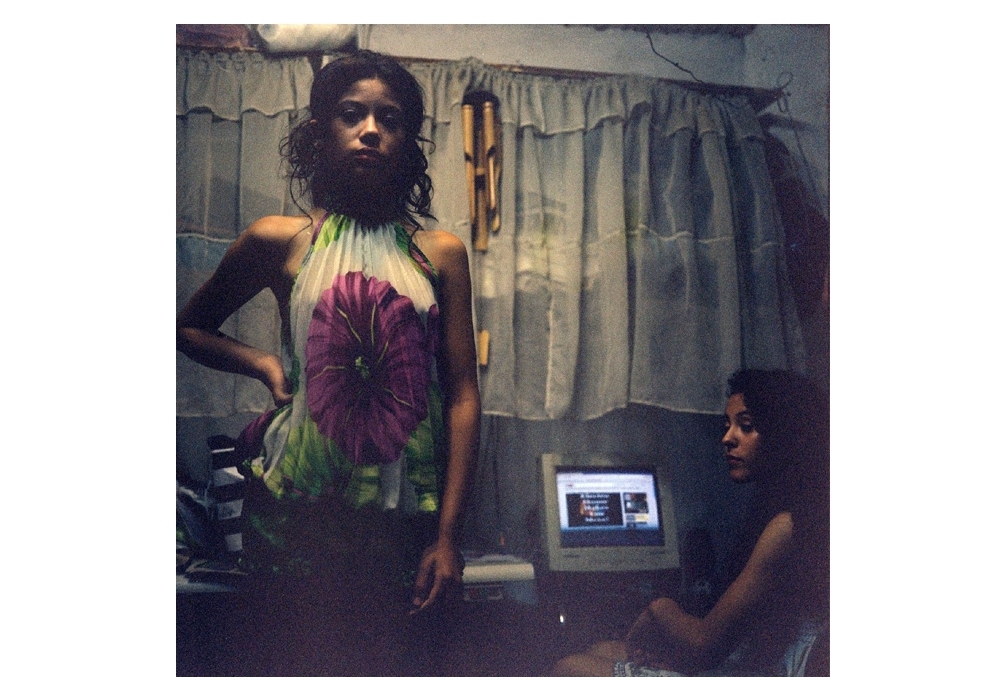 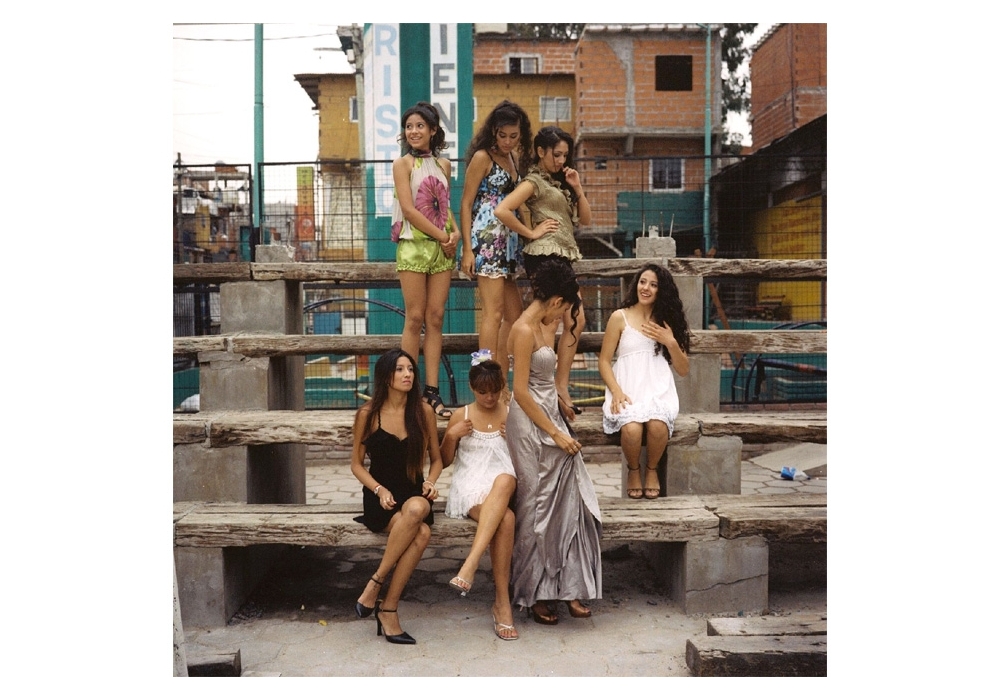 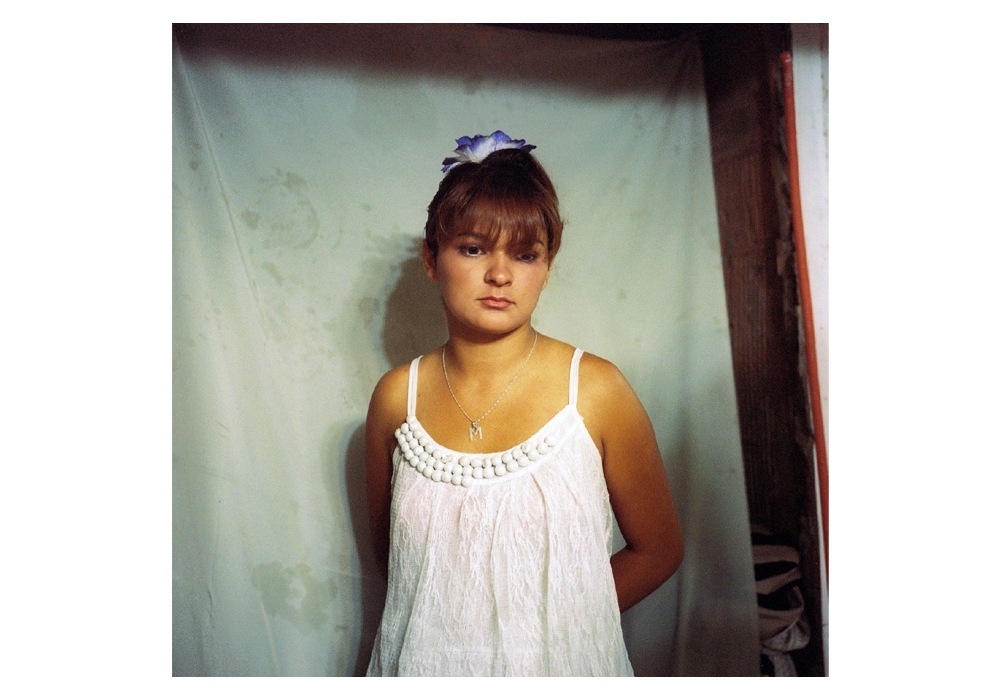 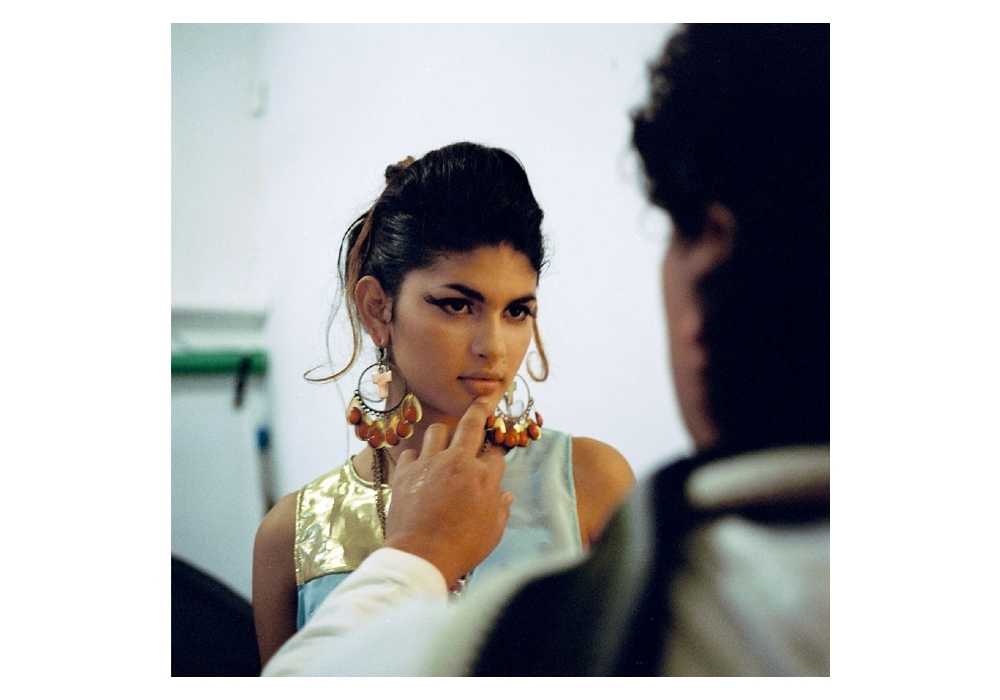 Guido is a man from Bolivia. Soft and feminine, with an interest in dressmaking and fashion, he lives in Villa 31, the biggest slum in Buenos Aires.
One day he had a vision: a young girl in a beautiful long dress against the backdrop of the colourful buildings.
He decided that fashion should not just be exclusively for the middle and upper classes; he also noticed that many girls from the slum were beautiful but often tomboyish, in an attempt to protect themselves and appear less vulnerable.
He then decided to use all his savings to buy two sewing machines and began making the dresses he had envisioned. He walked around talking to the girls and their parents, gained their trust and permission, and in his tiny house, in 2009, founded Guido's Models, a modeling school and agency, where 3 times a week the girls gather and learn how to walk, pose and wear make up.
This work is not a social commentary on fashion or those less fortunate, but a visit to the fantasy world that Guido created for the girls, where they found a place to act out every normal young girl's dreams of fashion and womanhood.